Showing posts from 2010
Show all

December 27, 2010
Breanne Ahearn Joins Radio Drama Production Tony Sarrecchia, on behalf of the Harry Strange radio drama is please to announce Breanne Ahearn joins the team as a soundscape engineer.  "I'm already hooked on the story," Ms. Ahearn said after editing the first episode. "This is a fun and exciting project to be involved with." Ms. Ahearn joins Creator/Show Runner Tony Sarrecchia as a permanent production team member.  "Bre is a great addition to the team,” Mr. Sarrecchia said.  “She brings strong audio mixing and award winning production skills." Ms. Ahearn is the 2010 BEA (Broadcast Education Association) award winner in the category of Specialty Program and Audio Production  for a short audio documentary on the 2001 Santana High School shooting and peer young adult bully titled "Innocence Lost". She is a North San Diego native who never expected to work in the entertainment industry when  she started out in college radio at KGFN Grossmont College Ra…
Post a Comment
Read more 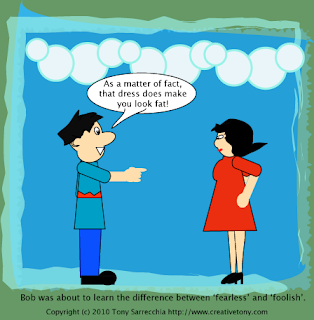 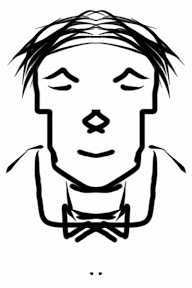 A quick sketch using Sketchbook Pro on my iPhone.

So Tone, Whatcha been doing since the last entry? 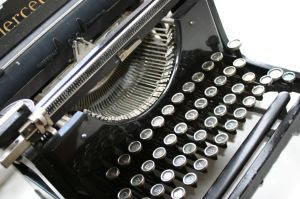 I’ve been working. No, seriously, I have. Stop laughing.

I am working on a serial drama harking back to the old days of entertainment when, rather than sitting back and watching the pretty colors, consumers of said entertainment had to get more involved. I am talking about what is often stodgily referred to as ‘Old Time Radio’.  That moniker is accurate enough, but it seems to me that it brings up visions of 1930’s advertisements for Orange Crush soft drink and zoot suit wearing hipsters.


I prefer Classic Radio Entertainment. What the best CRE did was offer its listeners the chance to participate in some cerebral calisthenics whilst entertaining them with characters who became (and, in many cases still are) part of our collective consciousness.  CRE demanded listener investment.

All this leads to my project. For the last few years I’ve been working on a radio drama that is part 1930’s style detective noir, part X-files, and part Buffy the Vampire Slayer. It wasn’t until the last half of …
Post a Comment
Read more
More posts

Promote Your Page Too